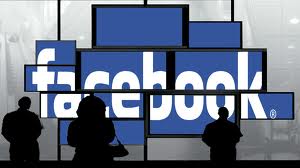 This has been a good week. I like it when I can’t decide what to publish and what can perish for Facebook Friday.

The first video came to me from a Danny Silk share. This father, before giving away his daughter, tells a story so inspiring you’ll want to cry.

The next video also is inspirational. All I have to say is this 4-year-old piano prodigy is touched by God. There is no other explanation for this level of mastery. What I love most is the boy is having fun. It’s not a chore. He’s a ham when he finishes his two selections. He’s so precious!

Last week Santa Cruz police lost two officers, Sgt. Loran “Butch” Baker and Detective Elizabeth Butler. They were investigating allegations Jeremy Goulet groped his coworker’s roommate. The officers had no chance to defend themselves because Goulet exited the house without their knowledge with gun in hand and shot both of them in the head. My heart aches for those two families. My thoughts and prayers are with them at this difficult time.

The other picks speak for themselves. I’m sure you can relate to or at least get a giggle out of them.

Have a wonderful weekend! 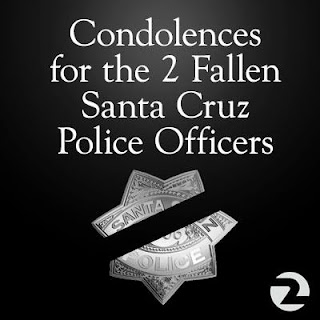